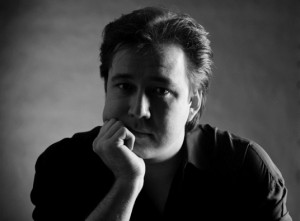 “I had a vision of way we could have no enemies again, if you’re interested in this. Anybody interested in hearing this? It’s kind of an interesting theory, and all we have to do is make one decisive act and we can rid the world of all our enemies at once. Here’s what we do.

You know all that money we spend on nuclear weapons and defence every year? Trillions of dollars. Instead, if we spent all that money feeding and clothing the poor of the world, which it would pay for many times over, not one human being excluded… not one… we could as one race explore outer space together in peace, for ever.

3 comments on “Bill Hicks suggestion on how to change the world, right now, to a better ride. Videos…”

qubenzis audio Music Player
Do NOT follow this link or you will be banned from the site!